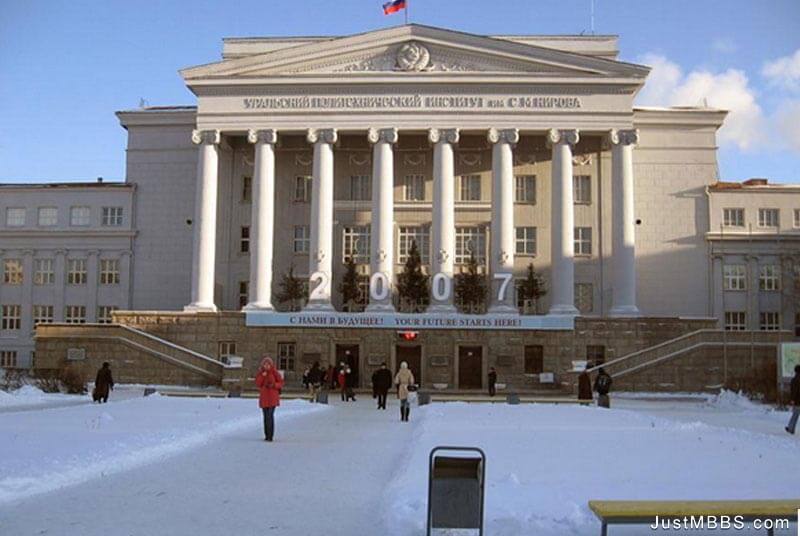 As an educational portal, the first university that tops are list in Russia is the Kazan State Medical University. You may ask why? According to the European Scientific-Industrial Chamber’s ratings of higher educational institutions in Academic Ranking of World Universities published in 2014, KSMU ranked third best.

About KSMU and its accreditations:

KSMU is located in the central part of city Kazan, Russia. KSMU is considered to be a multidimensional medical institution in Russia and in fact in the whole of Eastern Europe. The University is known to produce some of the best professionals in fields of medicine since 1930s. Kazan State Medical University holds 16th place among medical schools of the Russian Federation. World Health Organization (WHO) recognizes the MBBS degrees received from Kazan State Medical University, while KSMU also found a place among World Directory of Medical Schools released by WHO.

Apart from ratings, in terms of education and facilities needed for overall growth of the children pursuing something as noble as medicine, we always suggest KSMU among Medical Universities in Russia. Most importantly, KSMU is established in 1930, making it one of prestigious colleges in Russia. For Indian students, desiring to study abroad, KSMU always have been the top choice. KSMU is directly under the supervision of Ministry of Health, Russia, however, the faculties and managements are given encouraged to take independent as well as quick decisions for the benefits of the medical community, both local and students from abroad.

Duration and medium of instruction:

Just like any other Russian Medical Universities, KFU’s MBBS course duration is also 6 years; it includes 5 years of practical and theoretical education and 1 year of internship. In the year 1996, KSMU integrated English language as medium of instruction. While Russian language is also one of the subjects, English is considered primary medium of conversation among teachers and students. The non-teaching staff, laboratory assistants and other technicians are also comfortable in English.

As now 2019, Kazan state Medical University has 6 hostels for its medical students. The sizes and facilities within the hostel rooms are based on budget and preference. The college has a norm to put as many as three students per room. All the rooms are fully furnished and air-conditioned. Rooms have Internet access, TV set and telephone for the comforts for students. Kitchens are provided for the convenience of self-cooking for foreign students whenever they miss home cooked food.

There are common areas for students to meet and greet. All the students’ hostels are under protection of the police during 24 hours. Hostels are very closely situated to the University, making it extremely safe for girl students. 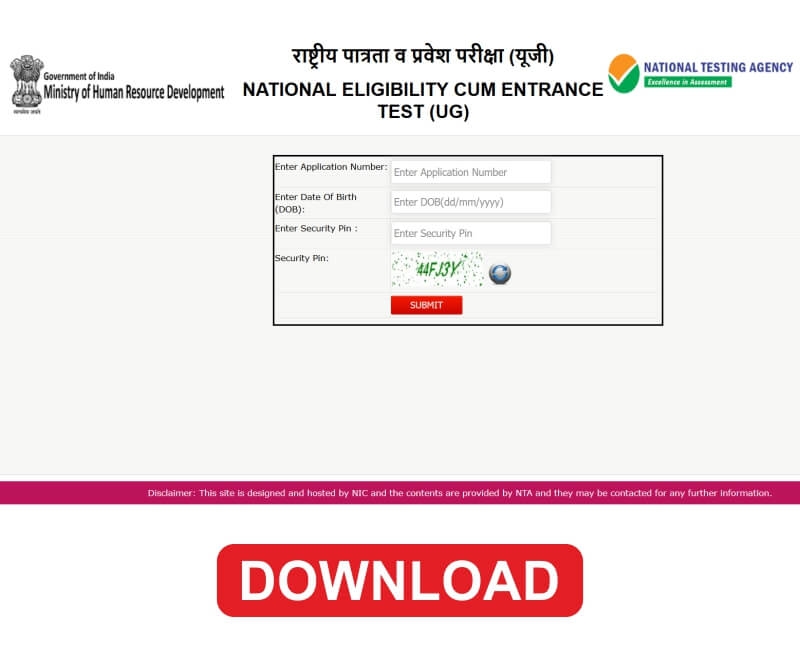 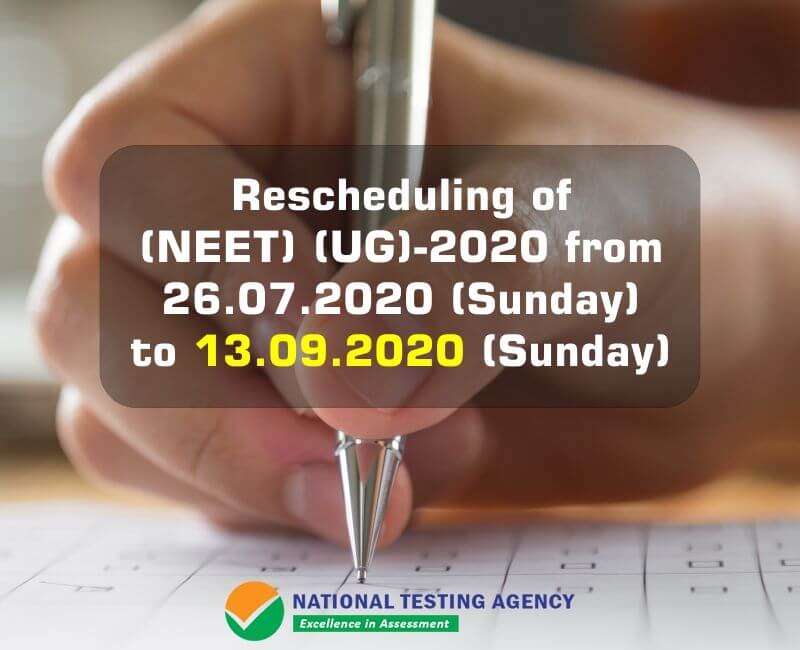